With Friends Like These is the first episode and the season premiere of Season Four and 63rd episode of Reign.

MARY VOWS TO AVENGE LOLA’S DEATH — Queen Mary, unsure who to trust, tests her brother James to ensure his loyalty after hearing of his meeting with John Knox. Queen Elizabeth agrees to help Lord Darnley, in an attempt to sabotage the powerful suitor’s relationship with Mary. 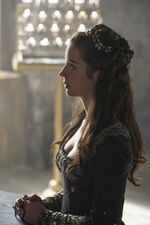 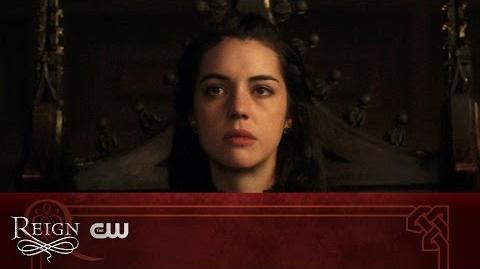 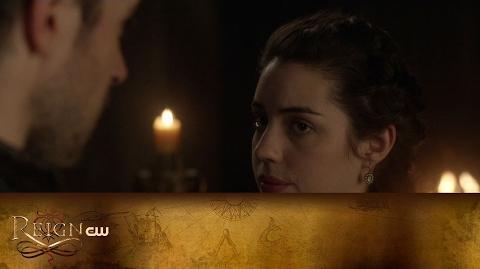 Retrieved from "https://reign-cw.fandom.com/wiki/With_Friends_Like_These?oldid=66888"
Community content is available under CC-BY-SA unless otherwise noted.