Wedlock is the ninth episode of Season Three and 53rd episode of Reign.

MARY AND ELIZABETH FIND THEMSELVES IN DIRE SITUATIONS — Mary becomes suspicious of Prince Don Carlos’ true condition and relies on Gideon to help her uncover the truth. Elizabeth makes a shocking discovery which could change the course of her reign over England and forces Dudley to make a tough decision. Meanwhile, Narcisse forces Claude to marry someone of his choosing, against her wishes. 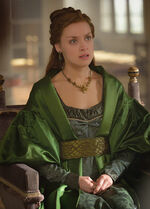 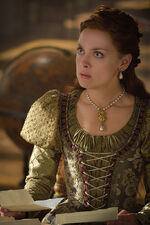 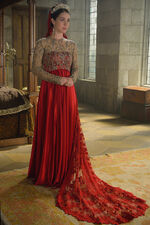 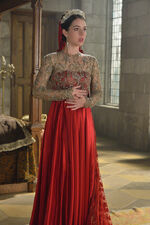 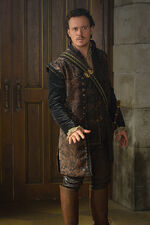 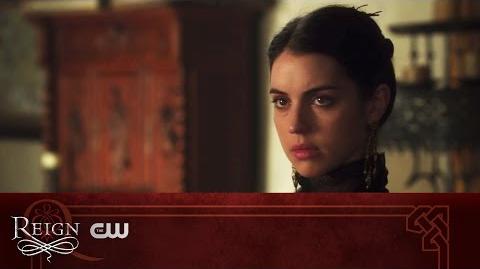 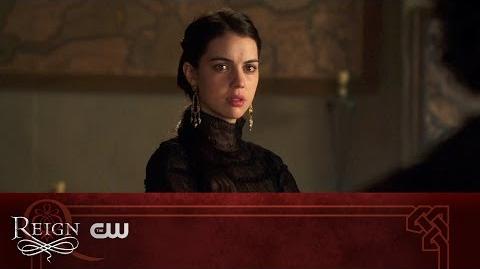