MARY MUST DEFEND HER THRONE — Mary realizes her need to return to Scotland is becoming increasingly imminent and that along with the help of Bash, she must raise her own army to save her throne. Elizabeth enlists Lola’s help to find out information about her mother, which backfires when Lola gets caught. 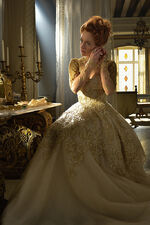 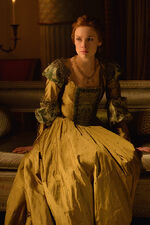 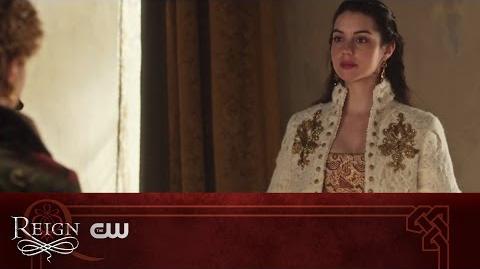 Reign To the Death Trailer The CW 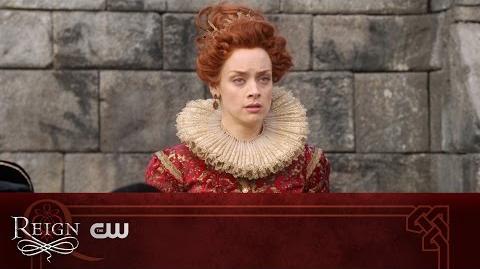 Reign To The Death Scene The CW