MARY MUST DEFEND HER THRONE - After a tragic earthquake hits Scotland, Mary must face John Knox amidst claims that she isn't coming to the aid of her people. Elizabeth takes drastic measures after she is discovered with Gideon, while Charles makes a decision that backfires. 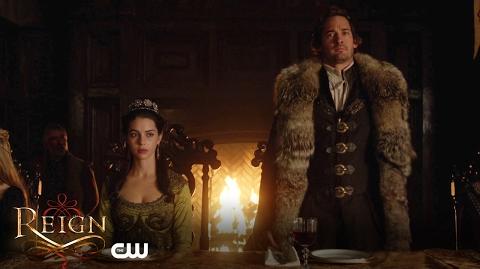 Reign The Shakedown Trailer The CW