AMY BRENNEMAN RETURNS — After Mary receives an urgent message from her ailing mother about the dire situation in Scotland, she finds herself looking to Francis for aid. Catherine finds herself up against Narcisse as she fights to become the regent to Charles. Meanwhile, Elizabeth faces continued pressure to wed. 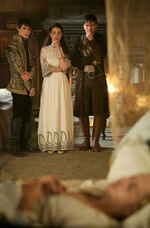 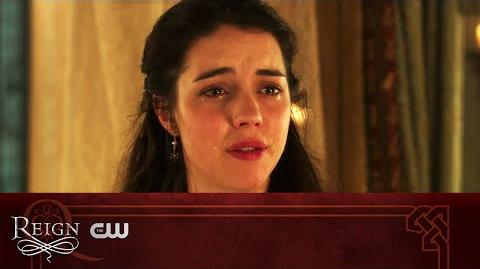 Reign The Price Trailer The CW