The Hound and the Hare

MARY MUST DECIDE WHO SHE CAN TRUST — When Prince Don Carlos of Spain visits France, Mary uncovers a dark secret he is hiding and enlists in Catherine to advise her on how to handle. When Gideon, the new ambassador from English court arrives, suspicions arise about what his true intentions are, while Bash’s pursuit of the mysterious killer comes to a head at Greer’s tavern. 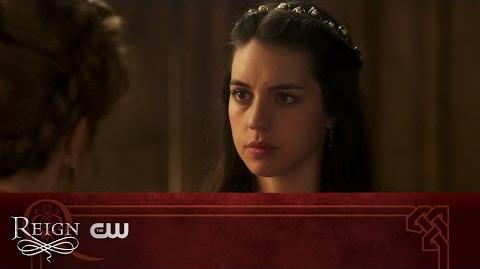 Reign The Hound and the Hare Trailer The CW 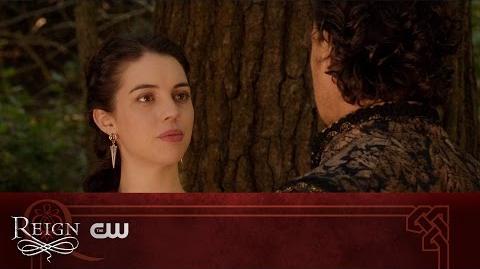 Retrieved from "https://reign-cw.fandom.com/wiki/The_Hound_and_the_Hare?oldid=66547"
Community content is available under CC-BY-SA unless otherwise noted.