MARY, ELIZABETH AND CATHERINE MUST DECIDE WHO THEY CAN TRUST — Mary must find a powerful suitor to align herself with as Charles’ impending Coronation looms. Lola stumbles upon the identity of Elizabeth’s poisoner, while Catherine becomes a new kind of victim for the castle’s serial killer. 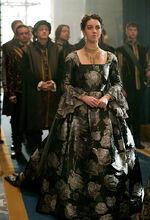 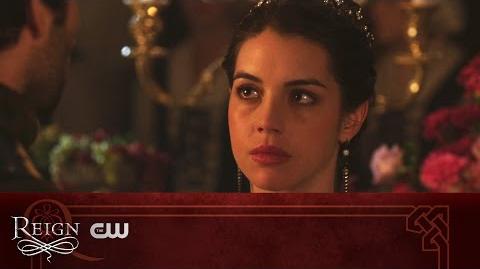 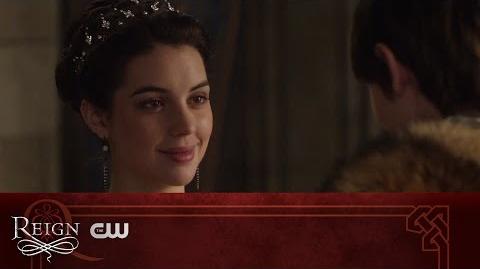