Love is the Most Dangerous Subject

Adelaide Kane as Mary Stuart
Toby Regbo as Francis
Torrance Coombs as Sebastian
Jenessa Grant as Aylee
Celina Sinden as Greer
Caitlin Stasey as Kenna
Anna Popplewell as Lola
Megan Follows as Catherine de' Medici
Alan van Sprang as Henry
Season One of Reign aired on Thursdays at 9/8c after The Vampire Diaries. It is loosely based on the history of Mary Stuart, the Queen of Scots and her time in the French court.

Most of the Pilot and courtyard scenes were filmed in Ireland. A large part of the filming for the first season took place in Toronto, Ontario, Canada. The DVD was released September 23, 2014.

Mary Stuart, the Queen of Scots at the age of fifteen leaves Scotland to enter the French Court with her four best friends and ladies-in-waiting Lola, Kenna, Greer, and Aylee. She is also betrothed to Francis the Prince of France to hold an alliance between France and Scotland.

When in the French court Mary meets Henry the king of France, his wife Catherine and his illegitimate son Sebastian who sets his sights at Mary.

Behind the Scenes Photos 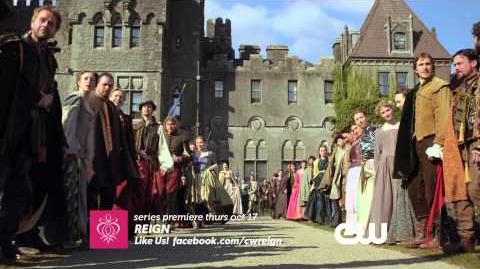 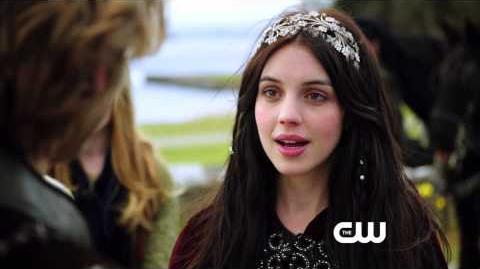 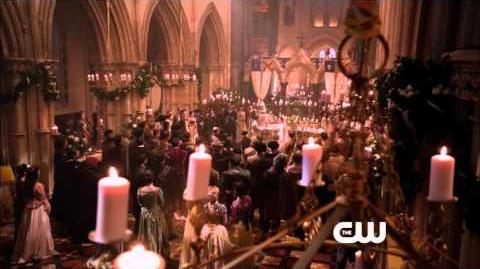 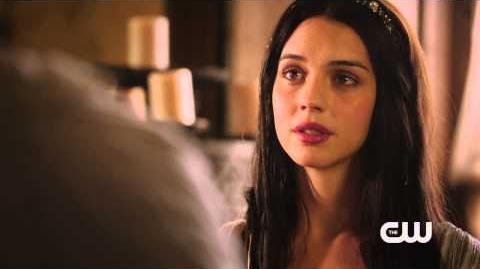 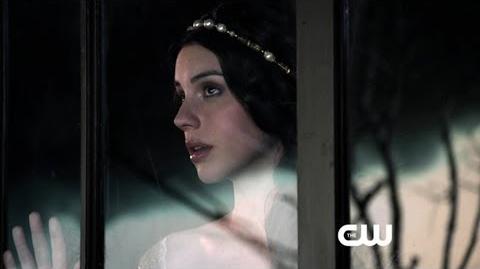 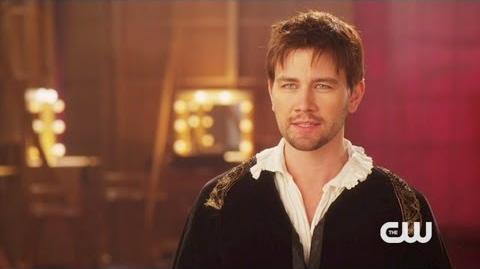 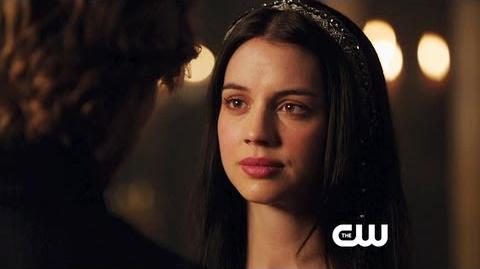 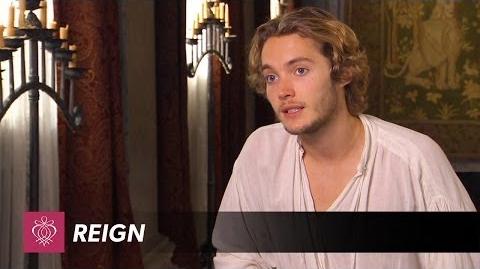 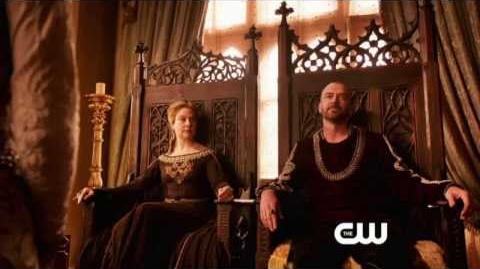 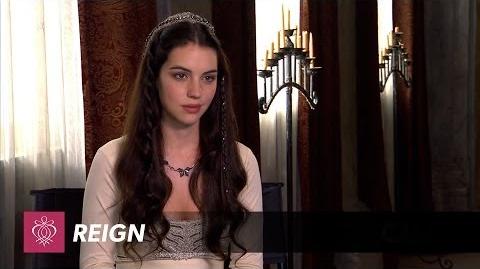 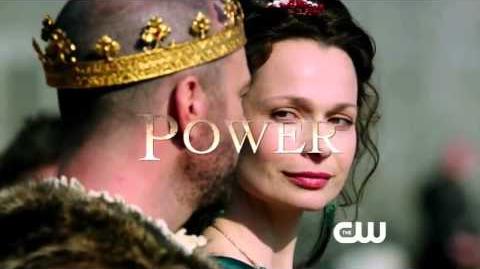 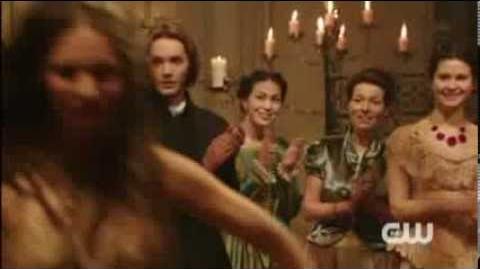