MARY DECIDES TO LEAVE FRANCE — Mary learns from Lola that she has a chance to get to Scotland safely, but she must act quietly and quickly. When Catherine is framed for murder, Mary must decide if she should stay to protect her, which would jeopardize her safe passage to Scotland. 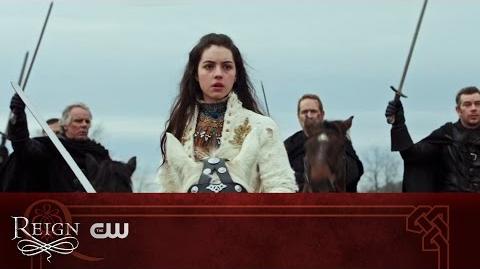 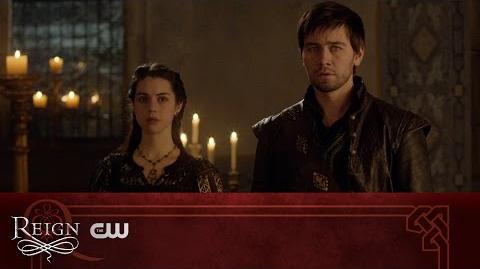