Pulling Strings is the ninth episode of Season Four and 71st episode of Reign.

MARY TAKES A SECOND HUSBAND — Mary and Darnley wed in a lavish affair, which proves to be a successful decision in regards to her political standing. James makes an interesting discovery about Greer, while Elizabeth frantically tries to salvage England’s power. 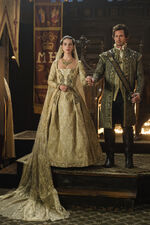 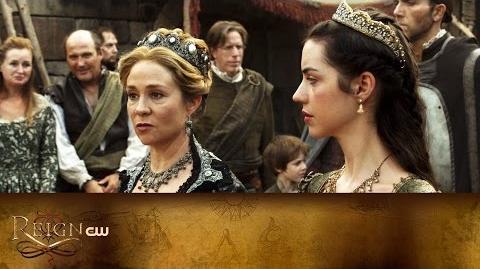 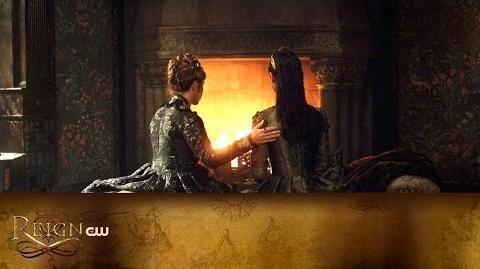