MARY MUST DECIDE IF SHE CAN TRUST LORD DARNLEY — When Lord Darnley surprises Mary with a visit in Scotland, Mary sees a glimmer of a union that could be more than just political. Elizabeth fights to gain allies in her favor and Catherine must work to get Claude back on track by finding her a new husband. 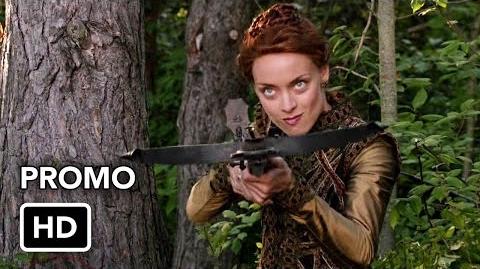 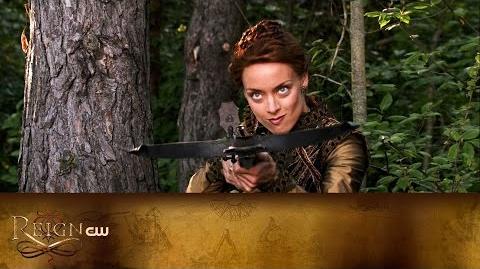