MARY MUST FIND A WAY BACK TO SCOTLAND — Mary might have to sacrifice her cousin's life to save her own, as she and Gideon find themselves in unchartered emotional territory. Catherine’s past returns to haunt her, while Lola and Elizabeth become unlikely allies. 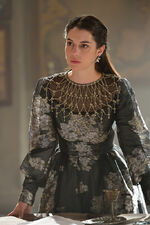 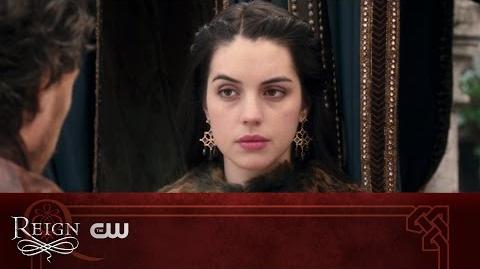 Reign No Way Out Trailer The CW 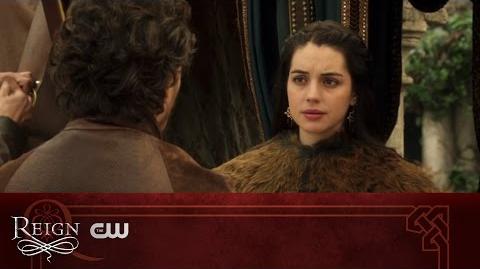 Reign No Way Out Scene The CW