MARY GRAPPLES WITH THE AFTERMATH OF HER DECISION — Mary must deal with the political repercussions of a potential marriage to Lord Darnley and King Charles disappears, leaving Catherine to pick up the pieces. Elizabeth comes to Gideon’s aid, while Claude receives an interesting proposition. 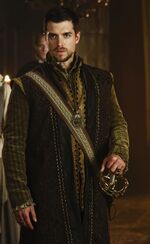 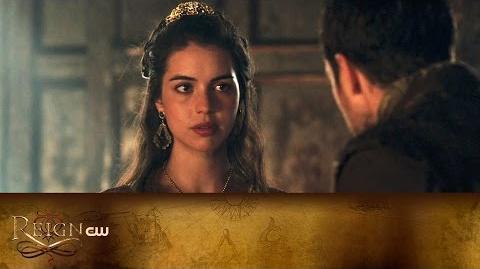 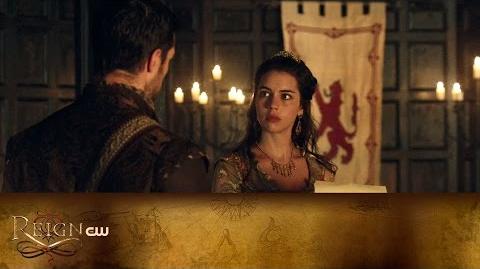