Left Behind is the seventh episode of Season One. It attracted 1.66 million viewers on its original airing.

MARY AND CATHERINE UNITE TO SAVE A CASTLE UNDER SIEGE — Mary and Catherine are forced to rely on one another when the castle is taken hostage, and Catherine shocks everyone when she makes a surprising proposal to try to save their lives. Meanwhile, Bash’s mother Diane tells Bash of her plan to have him legitimized. Henry, Kenna, Aylee, Lola and Greer also appear. 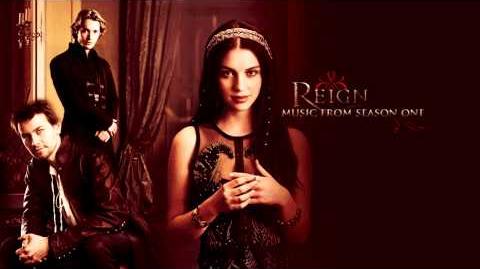 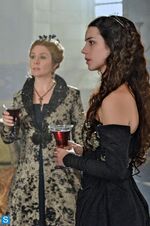 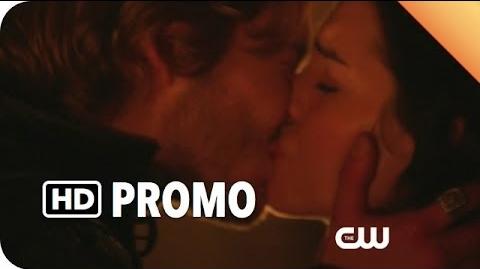 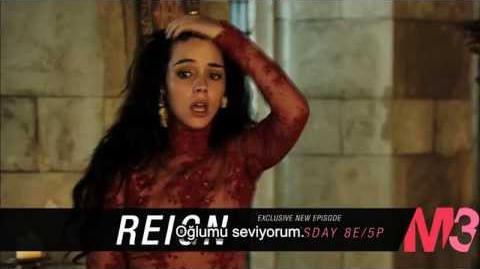 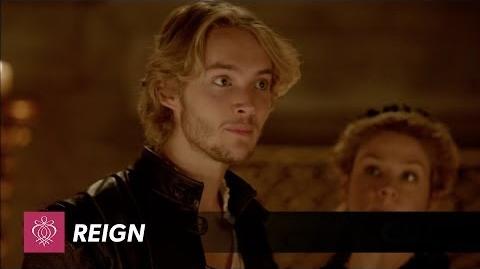 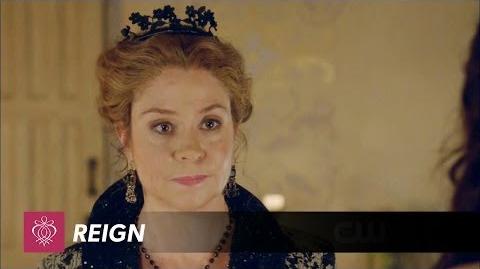