Leaps of Faith is the third episode of Season Four and 65th episode of Reign.

MARY MAKES A DECISION THAT COULD CHANGE THE COURSE OF HISTORY — Gideon shows Mary what life could be like if she chose love over country. Catherine fights to cover King Charles’ increasingly erratic behavior, while Claude finds an enemy in her sister Leeza. 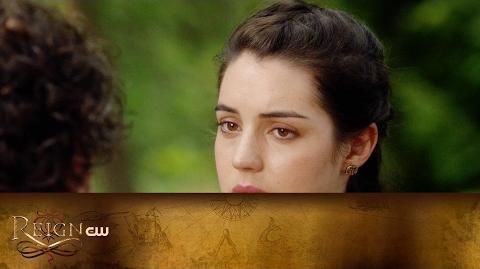 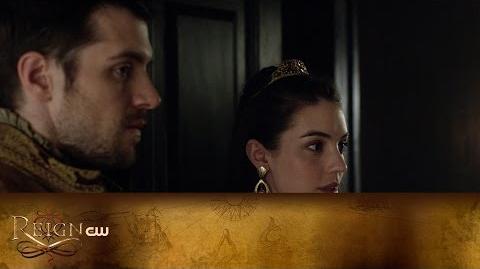 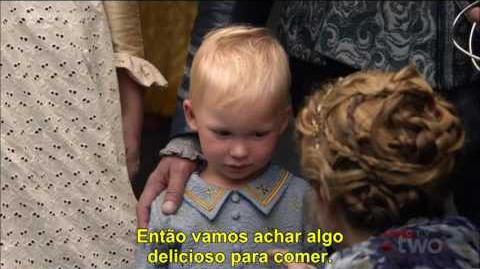