In a Clearing is the fifth episode of Season Three and 49th episode. 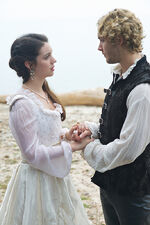 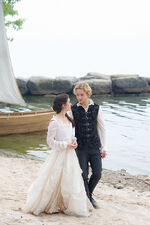 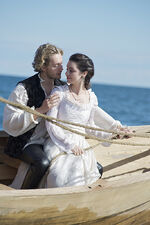 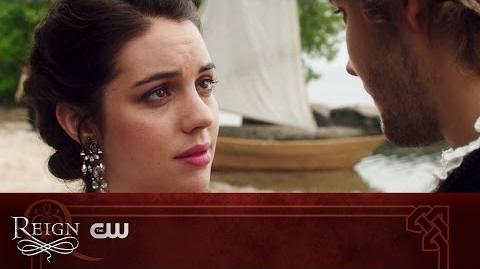 Reign In a Clearing Trailer The CW 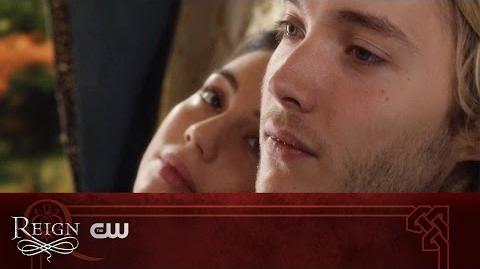 Retrieved from "https://reign-cw.fandom.com/wiki/In_a_Clearing?oldid=66549"
Community content is available under CC-BY-SA unless otherwise noted.