LORD DARNLEY MUST PROVE HIMSELF TO MARY — In order to get Mary to agree to a marriage, Lord Darnley must demonstrate his loyalty when she voices her concerns about his true intentions. Catherine and Narcisse work to repair King Charles’ reputation after rumors spread about his strange behavior and threaten the throne. 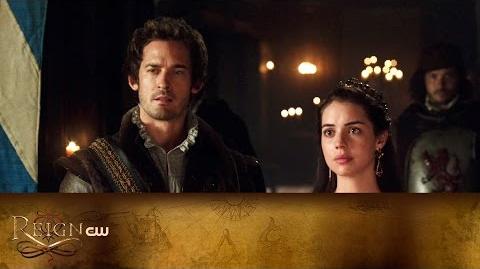