MARY LEARNS OF ELIZABETH’S ATTEMPT TO STOP HER MARRIAGE — When Darnley gets a surprise visitor, his marriage to Mary hangs in the balance. Elizabeth learns her attempt to stop Mary backfired. Meanwhile, Catherine and Narcisse find King Charles and must convince him to return to the castle. 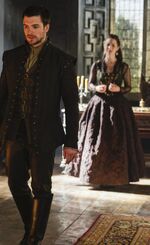 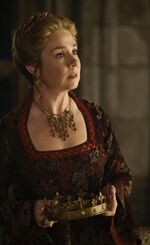 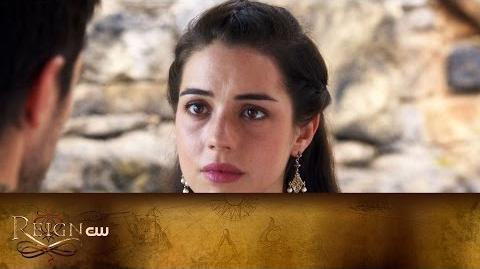 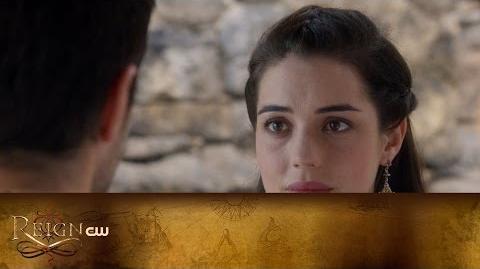