MARY ALIGNS HERSELF WITH CATHERINE — Mary realizes she must help Catherine in her quest to become regent, even at the risk of hurting the alliance with Scotland. Claude is determined to help Leith marry while Elizabeth struggles with the prospect of losing Dudley. 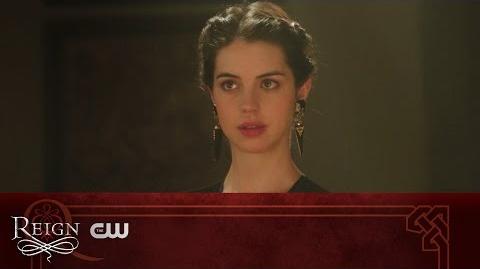