Dead of Night is the eleventh episode of Season Four and 73rd episode of Reign.

MARY LAUNCHES A COUP AGAINST ELIZABETH — Mary and Darnley are at odds as they put their plan to seize England into action. Elizabeth is conflicted about her feelings for Gideon as she attempts to find a Catholic to marry. Catherine’s son Henry attempts to claim the throne from Charles with the support of Spain and Narcisse (Craig Parker). 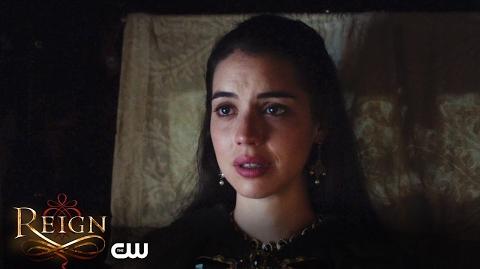 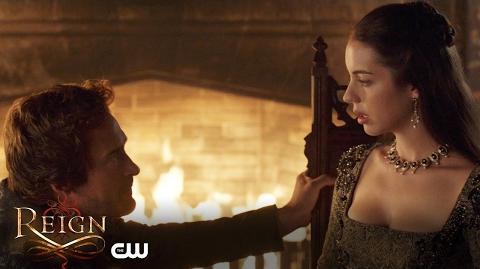