IT'S HUSBAND AGAINST WIFE AS DARNLEY WORKS TO RUIN MARY - Darnley teams up with John Knox to strip Mary of her throne, which will leave a close friend of Mary's dead. Elizabeth must banish Gideon from court at the request of her future husband, while Charles takes a bold stance against his brother Henri. 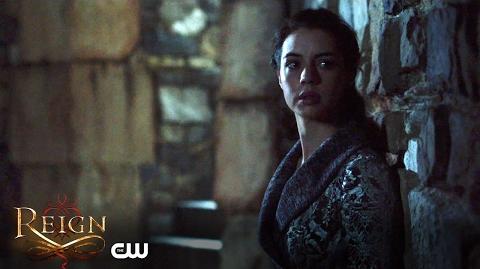