MARY RETURNS TO SCOTLAND AND IS SHOCKED BY WHAT AWAITS HER — When Mary arrives in Scotland, she is stunned by the treacherous world it has become and is forced her to keep her royal identity a secret until she learns who she can trust. When Elizabeth jeopardizes her standing with an unbearable new suitor, Lola steps in to help, which causes the Queen to question Lola’s ulterior motives. Meanwhile, Charles secretly plots to relinquish Catherine of her power. 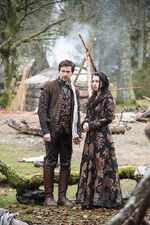 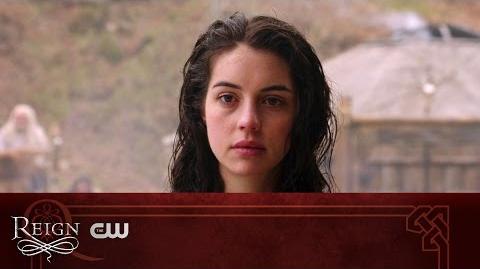 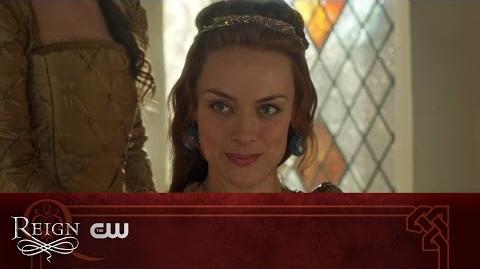