MARY FINDS HERSELF FALLING FOR GIDEON — Mary struggles to resist her feelings for Gideon as she works to align herself politically with potential allies. Elizabeth and Greer find themselves in similar heart-wrenching situations with the potential for very different outcomes. Catherine and Narcisse continue their vicious power struggle over the Regency, while Claude finds herself in the fight of her life on her wedding night. 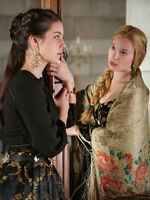 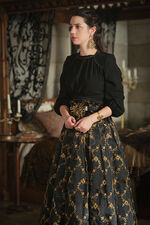 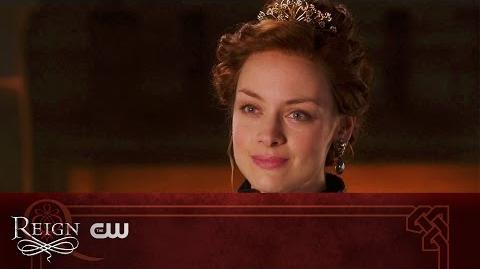 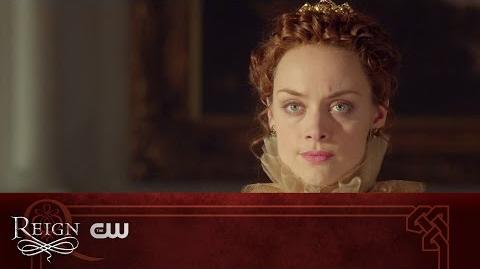