MARY'S LIFE HANGS IN THE BALANCE - Childbirth threatens to take Mary's life, which leaves her and her unborn child's safety in jeopardy. Elizabeth discovers that someone in her inner circle was the cause of the death of someone close to her. 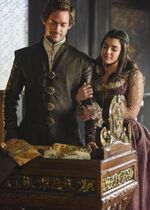 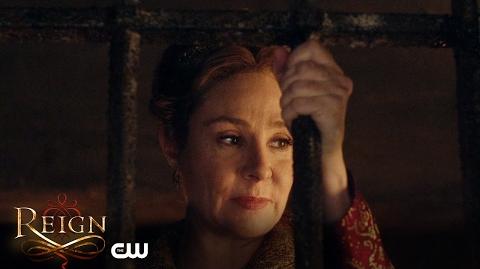 Reign Blood In The Water Trailer The CW