Betrothed is the second episode of Season Three and 46th episode of Reign.

ELIZABETH’S ALLIANCE WITH CATHERINE BACKFIRES — Elizabeth must deal with the political backlash of harboring Catherine in England, while Catherine is imprisoned upon her return to France. Mary is forced to make some difficult decisions about securing Scotland’s future and Lola is conflicted in her feelings for Narcisse. 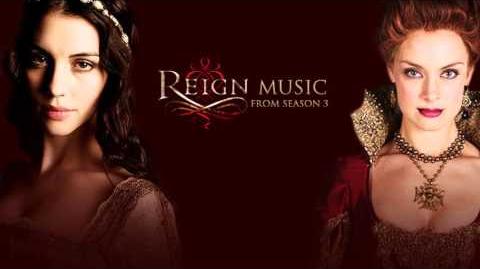 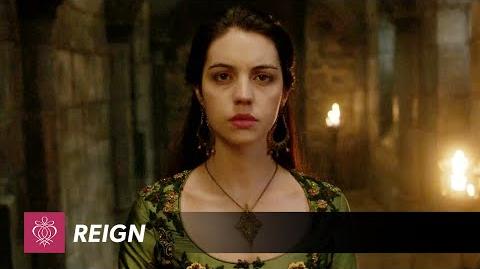