A Grain of Deception

A Grain of Deception is the second episode of Season Four and 64th episode of Reign.

A SPY THREATENS MARY’S TRUST WITHIN HER INNER CIRCLE — Queen Mary discovers there is a leak amongst her advisors and sets out to uncover the traitor. Queen Elizabeth enlists in Narcisse to further her quest for supremacy. Meanwhile, Catherine takes desperate measures to regain some of the power she has lost. 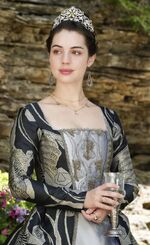 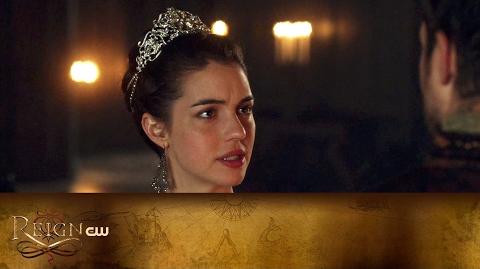 Retrieved from "https://reign-cw.fandom.com/wiki/A_Grain_of_Deception?oldid=64696"
Community content is available under CC-BY-SA unless otherwise noted.