MARY SETS OUT FOR REVENGE AND JUSTICE - Mary pursues her quest for justice as she launches a counter attack on her conspirators. Elizabeth suffers a major setback that turns her world upside down. 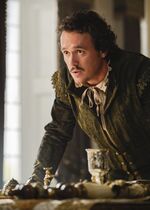 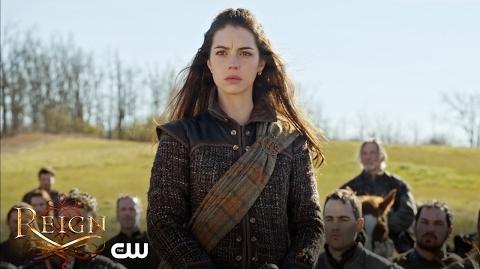 Reign A Bride. A Box. A Body. Trailer The CW