A Better Man is the tenth episode of Season Four and 72nd episode of Reign.

MARY PLOTS TO TAKE OVER ELIZABETH’S THRONE — As Mary strategizes ways to take over the English throne, Elizabeth struggles to find an appropriate suitor to marry. Meanwhile, James gets caught up in a scheme orchestrated by John Knox and has to deal with the tragic aftermath. 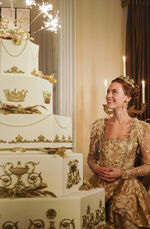 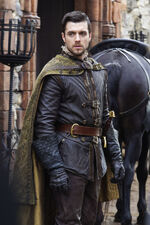 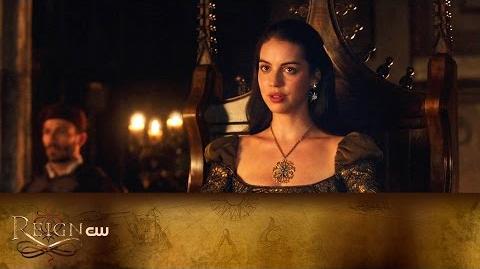 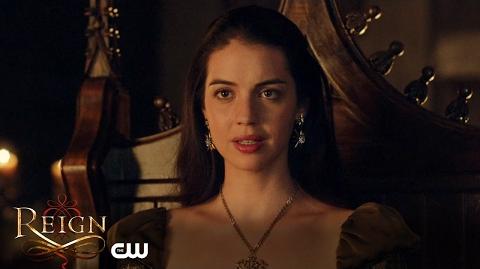