What's on your mind?

So i would have hoped on a spin off we're we see how the others carachters moved on in those years that mary was a prisoner. Because i can't wait to see what happend to Catherine, Charles, Henri, Claude and Margot. I would also love to see Narcisse and John. 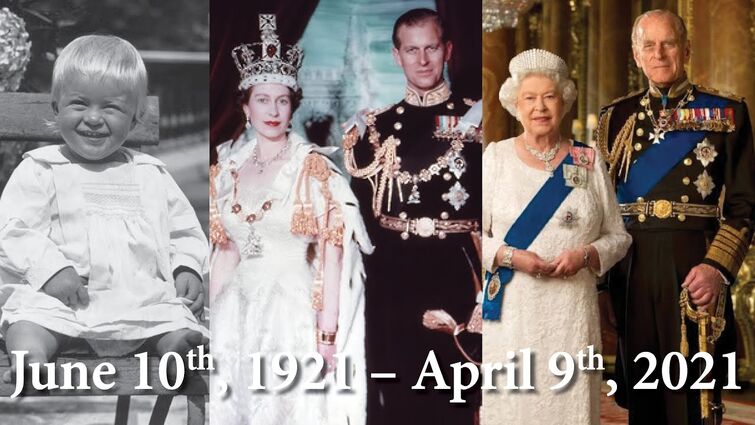 Why does Mary sign her name ‘Marie R’ at her and Francis’s wedding ?

I‘m currently on Season 2 and I wonder if Mary ever finds out about Francis‘ role in Henry‘s death. Can you tell me?

One thing that has always bothered me about the tense relationship between Mary and Katherine comes to light in the third season. Yes, Katherine is a holy terror and a foe that NOBODY would want to face in peace time, a time of war or on any other ordinary day. However, I truly believe her lust for power and status comes from her natural desire to protect her children and her family..., especially the eldest son who is in fact the king for her very life, and the lives of all her loved ones, depend upon his standing. Her methods may be harsh and even downright evil at times but I see them as acts of a woman willing to do whatever it takes, risk her on life and the lives of anyone in the way to ensure the safety of her family. She has shown time and time again that she is willing to risk her very freedom and the cost of her own blood to protect them. She may have went too far by conspiring w Elizabeth, that's called treason btw, but even in so doing she was trying to protect her children and herself, especially Francis. Mary steps in after having an affair w Conde', a prince of the blood, who in turn married Elizabeth by proxy, laid seize to the castle in an effort to kill Francis and take his throne, he had an affair w a Mary under her own husband's roof and was conspiring w Mary to abandon France, return to Scotland, in essence leaving Francis to continue their affair away from the eyes of French court. Mary was completely involved and even encouraged Conde's affections w promises of love and a life together. THEN Mary has the nerve to call Katherine a traitor and demand her head for what she saw as treachery on Katherine's part for her mistakes and yet she simply thinks that all of her actions of deceit and treason can simply be forgotten? She has Katherine locked up in the dungeon while she gets to roam free and have access to comfort and luxury? Does nobody else see the hypocrisy in this or is it just me? I'm watching this series for like the fifth time and every time I watch these 10/12 episodes I want to punch Mary as hard as I possibly can and bang her ass up in the dungeon along w Katherine. In my opinion Mary's treason is just as bad, if not worse, than Katherine's and it makes me despise her character even more than I already do. After about the 4th or 5th episode in the first season I found other reasons for watching Reign and they had nothing to do w her, this series has a lot of great actors and wonderful characters and thank god for that bc she is horrible.

Hey guys! Quick Global Wiki update: as of the end of this December, "Featured" Video will be receiving some trial run experiments in hopes of improving its quality, reasons being that videos featured on a page tend to be outdated or spout all the information the user can already read on the article. The main goal will be to figure out how to complement wiki content. So you guys might receive a video called "The Loop" play for anonymous users, that will be meant purely to collect visitation data in vein of the Global Taxonomy method. It won't affect all users, so you might not notice. But if you want to learn more, you can go to the blog post: https://community.fandom.com/wiki/User_blog:MisterWoodhouse/An_Update_on_the_Future_of_Featured_Video

Hope you find it useful!

(edited by Nightsilver)
I would like to know that if in the eyes ofthe church Kenna and Bash are still legally married.
(edited by A Fandom user)
Kenna

Hey guys! I'm happy to introduce to you the new feature called the Global Taxonomy. This formula accumulates wikis a user visits and generates a list of recommended wikis for them to visit. In other words, people who have an interest in a topic or genre you entail will be recommended a chance to visit this wiki! That will be perfect for garnering visitors here. You can all read more about it on the blog, plus if you're interested in template use, you can check out this link, too. Hope you find them helpful!

Has anyone made the connect that their first dance as a married couple was "come to me" and their last dance together was "stay with me"?

Hey guys! I'm writing to let you know FANDOM is launching a rewards program to recognize all the hard work individual editors put in across wikis. If you could give feedback on this blog post, it would be greatly appreciated. Please message me if you have any questions!

Hello admins of Reign! For those who are interested in which pages are popular and how the wiki's being received by viewers, there is a new Special:Analytics page you can request and access on the admin dashboard! In this way, you can use it to keep track of the number of edits daily, and which users are contributing. More info is available on the Help:Analytics dashboard and the blog post. If you already knew about this but have any questions, let me know!

So I'm wonderi ng if anybody else remembers this scene, where it was kind of like Mary's bridal shower and they went into this room where all these ribbons where tangled together and they had to pick one and follow it. I can't seem to find it in any episode and I'm starting to think I dreamed it.

Hi community! For those of you on Discord, I'm thrilled to announce that Fandom now has an official Discord server for all Fandom and Gamepedia editors. You can learn more at the blog post.

Hi! My name is SilverFlight, and I'm the Fandom Wiki Manager for the Reign Wiki. I am here to help the community and be a liaison to full-time Fandom staff. If you ever have a question or issue relating to the wiki, editing, etc., please contact me on my message wall.

In addition, I'm happy to inform all of you that Fandom is upgrading its MediaWiki platform to accommodate MediaWiki extensions. You can read more about here on the blog post.

If you have any questions, let me know how I can help.

(edited by Nightsilver)
when sebastian went to the druids he learnd to watch te future. he sended david rizzio instead of himself to tel mary she had to choose between love or an ear because she coudnt have them both. what happend with him after all of this because we dindnt see him in the serie anymore
(edited by A Fandom user)
Sebastian

There is a lot of sites that says that they won't be back together and some say that they will.

Throughout the 3 season I actually got more and more frustrated about the show.. firstly, they have killed off most of the main characters in the series, therefore leads me to my second point: the show is not the same anymore, the love triangles and the story with each character.. I mean, to of her ladies maids is dead, two of them are shunned from the French court.. The remaining characters, who also starred in the beginning, are bash, Mary and queen cathrine.. Why did they do this to themselves? The show could be great, if they let some of them live..

I'm not looking foreward to the fourth season, but I'll see it, just in case Kenna or Greer show up, or if leith lives and marries cloude.. This show started out so well, and I think I mostly miss Francis and Kenna

(edited by A Fandom user)

Mary is dead. It wasn't a flash-foward, the serie is done. So they have to change her status do deceased!